Ari Cadia comes from a Javanese family and didn’t start to paint until he moved to Bali many years ago. He decided to become a painter then in 1989 as he admitted that he finds peace when the brush starts to color the canvas. He is a famous painter in the community that has held many exhibitions in his lifetime. He even once held a solo exhibition in Japan back in 2002. His paintings have been sold to many collectors all over the world as Ari has his own contemporary painting style that’s different from many other painters in Bali.

Ari works best in nature as he finds just as much peace in painting as mentioned above. Other than the featured collection in Bali Art, Ari also has many other collections that have different style and meaning. For him, a great piece of painting is the one that can be felt when seen. And that somehow becomes a motto for Ari to keep producing arts that can leave a different kind of lingering feeling for people who see it.

“The Last Land of God” is a collection of landscape paintings that held a deeper meaning in which Ari wanted to share. In this series of painting, Ari wanted to preserve the beauty that’s left of this land of Bali. Rumor has it that Bali is a land of all Gods, it is not a secret that the land offers so many goods for the people and beauty in many parts of it. But since corrupted people are all coming to greedily take parts of it, nature has slowly run out of its beauty. Ari wanted to tell a tale of many beautiful parts of Bali as it indeed was once a sacred land where all the Gods reside. 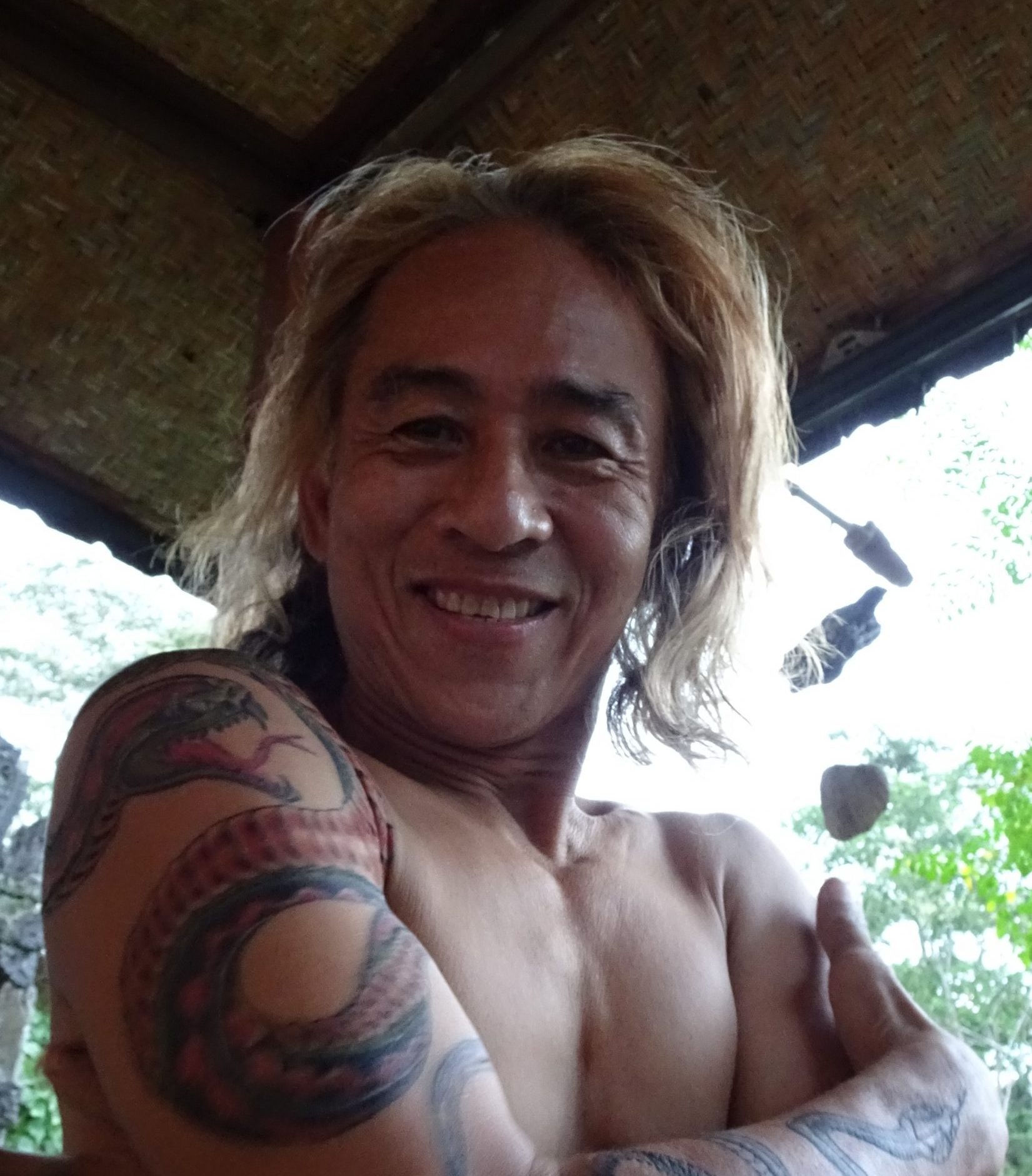